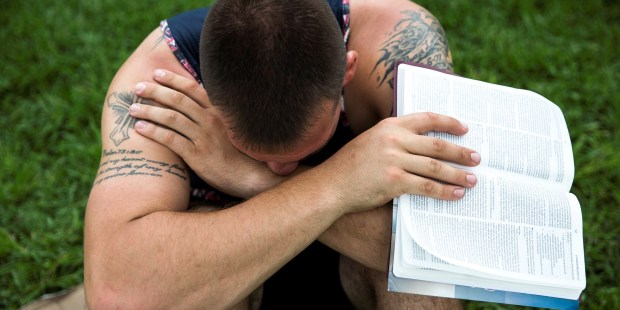 Samuel Corum/Anadolu Agency/Getty Images
ORLANDO, USA - JUNE 12: A man clutches a bible and grieves during a vigil for the victims of a terrorist attack at “Pulse” a gay nightclub at Eola Lake in Orlando. The massacre began in the early hours of Sunday, June 12, when a man armed with automatic weapons entered the nightclub and began shooting. 50 are dead and 53 are injured, many critically, in what the U.S. Government is calling both a terror attack and a hate crime.
Udostępnij
Drukuj
Redakcja | 13/01/2020 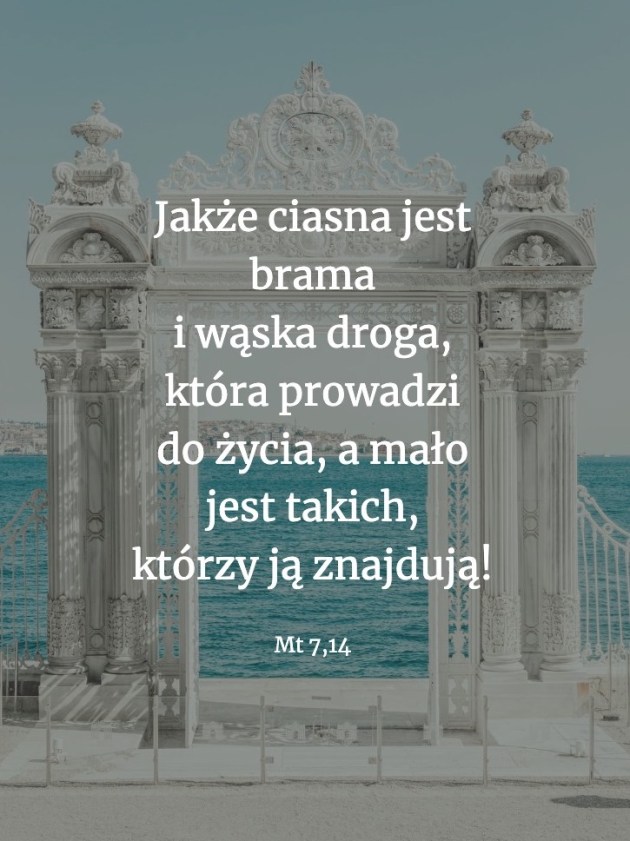